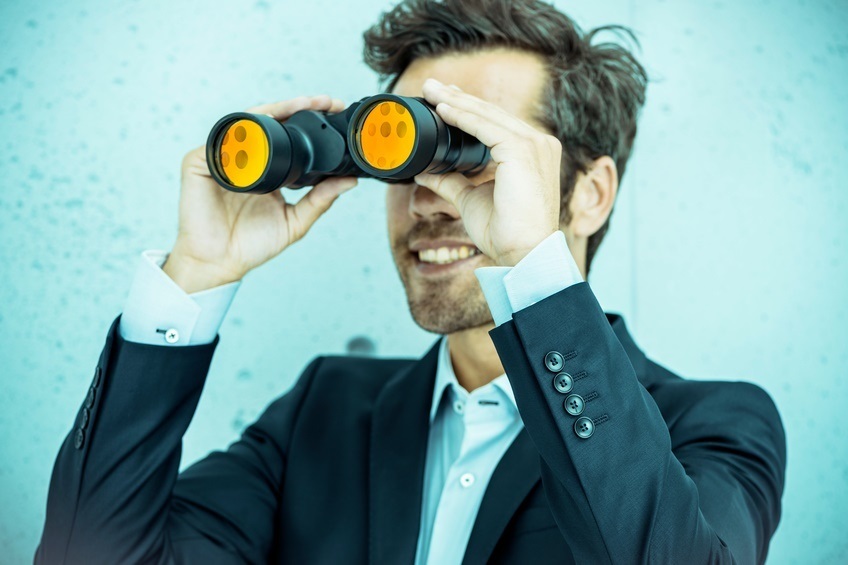 If you have been in the real estate industry for very long, you probably know that the housing market goes through cycles. During the growth portion of the cycle, prices are going up and inventory levels are typically low but growing. After the market shifts, prices begin to decline as inventory levels reach a peak and then start to decline. The cycle that real estate agents are most familiar with is the basic seasonal cycle that exists in the market. In the spring, as the weather warms up and summer is on the horizon, listings and sales start  to pick up. When summer arrives and kids are out of school in most locations and weather is at its warmest, sales peak. The fall brings the start of the slowdown as listings start to dwindle and demand decreases. The market typically bottoms in January when weather is coldest.

Then there are longer cycles that dictate where these peaks and troughs move from year to year. These cycles can last a few years or more than a decade, depending on the underlying factors that are driving them. They are very difficult to predict in advance.

In any market, there are two sides to the coin driving the cycles: supply and demand. On the demand side, you have demographic cycles which dictate how many people exist in an area who are able to buy houses, and economic cycles which dictate if those people are in a financial situation that’s  conducive to purchasing a home. On the supply side, you have availability of space for new construction, the number of existing structures and the costs of labor and materials.

You may have observed that over the last few years the market has made substantial gains as it recovered from the huge downturn that started in 2006. The markets started coming back in 2012, and looking at the country as a whole, they have been up since.

So now the question is, “When will the market go in the other direction, and how do I know it’s happening?” The short answer is that we don’t know and that we won’t know until it has already happened.

It’s really difficult to predict the timing of market cycles because there are so many factors at play, and often the thing that causes a shift wasn’t even on the radar. However, there are some things you can watch to know when you are potentially getting close so that you can start shift-proofing your  business while you still have the resources available.

Look first for a persistent loosening in lending behavior by banks. As the most qualified buyers start to dwindle because demand is slacking, banks will look to loosen standards to stir some demand from the bottom of the credit barrel. Inventory will eventually start to rise, and prices will flatten  out, as demand begins to dwindle faster than supply can adjust. Sales will start to decline   year-over-year as the market begins to settle into a downward trend.

The things that might cause this on a local level could be caused by a dip in the local economy or  overbuilding spurred in the aftermath of a long spurt of population growth in an area. It’s important  to watch patterns in the local economy as well as the housing market in your area. If unemployment in an area begins to trend up or the population begins to trend down, chances are that the housing market has already shifted or will soon follow suit.

With the market at its healthiest in nearly a decade, now is the time to start shift-proofing your business. Remember, shifts are going to happen, but you can minimize your vulnerability by taking  actions now that will help you thrive, not merely survive, when the next one occurs.