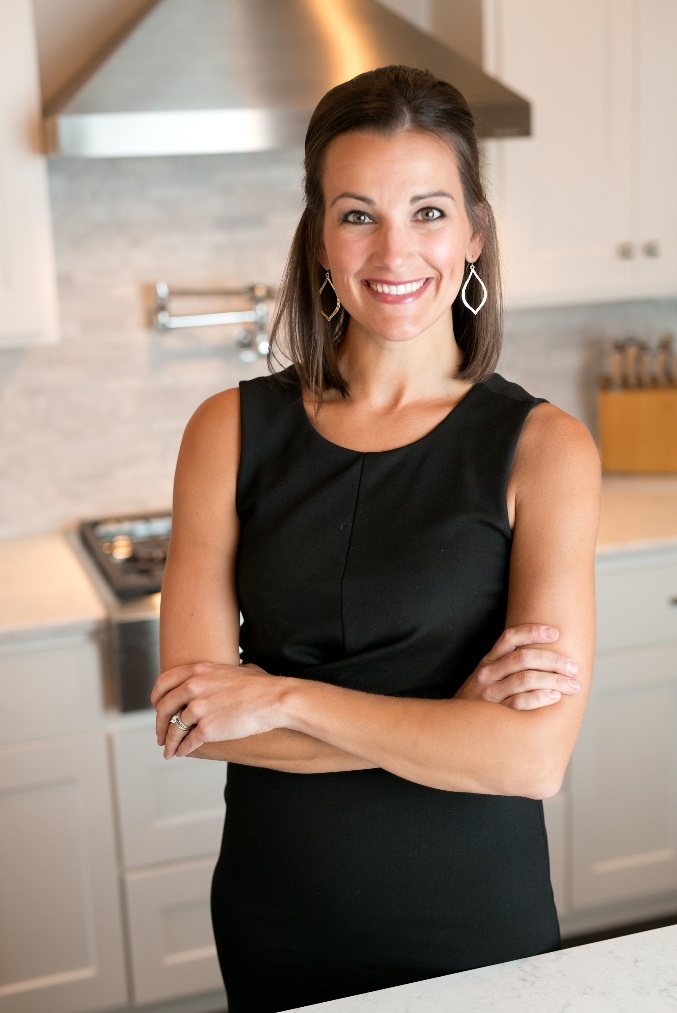 Despite her accomplishments as a high-performing agent at Element Realty, with $24 million in closed volume and 104 units in 2016, Katherine Kiernan was ready to quit real estate. The brokerage lacked education opportunities, organization, innovative ideas and a culture that supported her team’s growth. “Everything I learned was self-taught,” Kiernan recalls. “Running such an uphill battle all the time became very disengaging and very stressful.”

On top of that, when Kiernan took two months off to be with her young son as he received out-of-town treatment for a serious illness, she had trouble finding colleagues who would help with home showings, contracts and inspections. “That just broke me,” she says.

But when two Keller Williams agents reached out to her, Kiernan realized what she really needed was a new professional home. She had already read The Millionaire Real Estate Agent, attended educational classes and BOLD as a guest, all of which blew her away. Additionally, she was a long time admirer of the vice chairman, Mo Anderson. “I thought to myself, they have a strong, driven woman like that sitting at the top, then that’s something we can identify with,” Kiernan says. “And they have all of these systems and models and processes in place. It would be pretty foolish of me to hang up my license before I at least gave it a shot. I knew there was no other brokerage I wanted to go to.”

So in December 2016, Kiernan left Element Realty, which had just announced it was joining Coldwell Banker, and became a part of Keller Williams Inspire Realty. She is thrilled that the company’s structure supports her goal to have a referralsustained business and is most impressed with the supportive culture.

“I think that’s one thing that people don’t have elsewhere,” Kiernan says. “They don’t get that experience, that consistency, that true, genuine desire to see everybody thrive. But you get that here. And as we continue to go through some challenges with our little guy, all I have to do is post a message and I have 15 people saying they’re happy to help.”

As any current KW agent knows, Keller Williams is more than just a real estate company. It’s a powerful platform where you can establish your brand, grow your business and fund your big life.