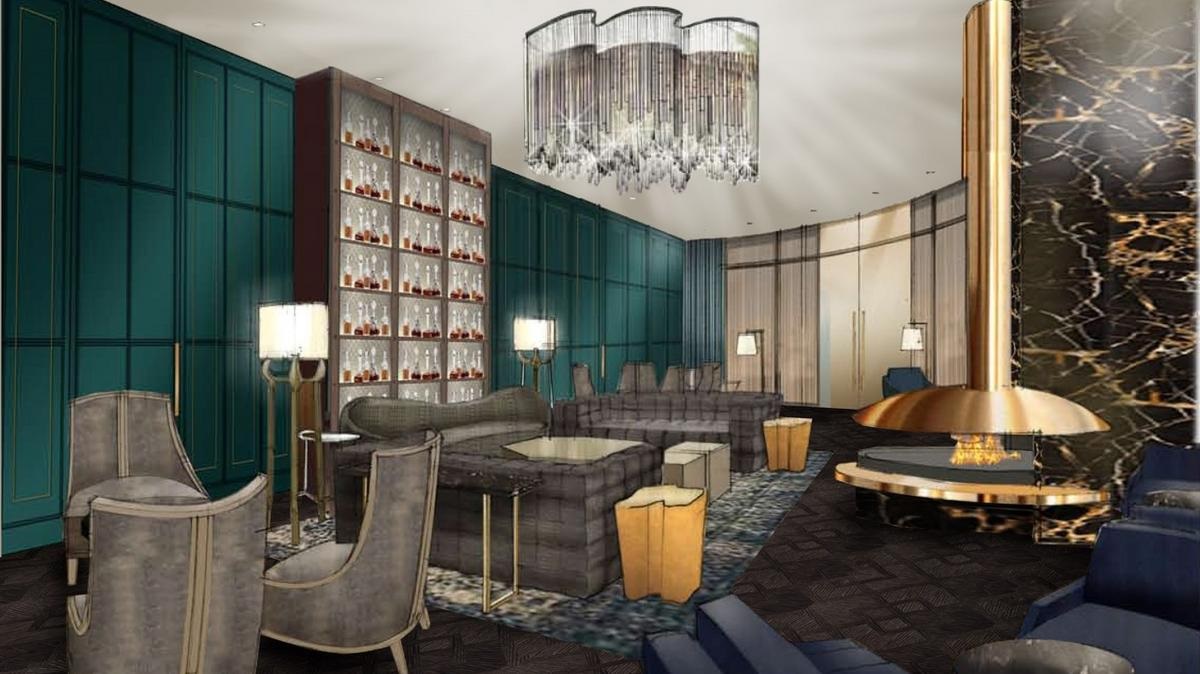 Mina's involvement connections to the hotel, one of dozens rising or planned in the city, was mentioned in public documents filed by the hotel's developer, Turnberry Associates, last year. But a news release distributed today sheds more light on Mina's upcoming restaurant, Bourbon Steak.

The restaurant will sit on the top floor of the 33-story hotel and feature highlights like "prime cuts of chargrilled, butter-poached beef" and "Maine lobster pot pie," according to the release. Designed by high-profile hospitality designer Adam Tihany, the restaurant will "perfectly complement the masculine aesthetic of" the hotel and will offer both indoor and outdoor space, with floor-to-ceiling windows offering "sweeping views of nearby landmarks," the release says.

Mina joins a long line of big-name chefs setting up shop in Nashville, including Atlanta's Ford Fry and New Orleans' John Besh, the latter of whom was also lured here by a luxury hotel.

“I have always admired the hospitality of Nashville and we are thrilled to be collaborating with a venerable hotel, JW Marriott Nashville, as well as our longtime partners at Turnberry Associates,” Mina said in the release. “We are excited to join the community and bring the Bourbon Steak experience to locals and visitors alike.”

As Mina's statement notes, this is not the chef's first partnership with a Turnberry project. His company, Mina Group, currently manages more than 30 concepts, including multiple restaurants at Turnberry hotels.

“Turnberry Associates is thrilled to have the opportunity to expand our relationship with Mina Group,” Jeffrey Soffer, co-Chairman and CEO at Turnberry Associates, said in the release. “Our continued success with Chef Mina at Bourbon Steak at Turnberry Isle and both StripSteak and Pizza & Burger at Fontainebleau Miami Beach is a testament to the draw of Mina’s cuisine.”